As mentioned,  I stopped off in London on my way back from Holland and arrived by train at Kings Cross Station. My sister Margo,

Brother in Law Jimmy and my baby Niece Leona came to meet me. As soon as the train pulled

into the station an Emergency evacuation was announced. The IRA (Irish Republician Army) had

planted a bomb somewhere in the station and issued a 3 minute warning to evacuate. There was

Years earlier of course 1969, while I served with the Irish National Guard, I met the British Army

face to face at check-points on the Irish border into Northern Ireland, to exchange border patrol

reports etc. These times were widely know in Ireland and across the globe as “The Troubles”. Bombings, shootings, riots etc. involving factions from both sides. Always tense and highly charged moments, but now I was on British soil and welcomed with an IRA Bomb treat. Ironic huh!!! Fortunately this one was a hoax.

I needed to work in London and started with my brother in law as a carpenter. Having been in Cabinetmaking, this was easy enough. Through skillful workmanship and word of mouth,  I ended up at the BBC and worked on several of their studio sets.

(****Little did I know that I would end up performing on one of the stages I built for “TOP of The POPS” BBC Shepard Bush Studios, a few years later with a top 10 remake of “Stairway to Heaven”!!! under the name FAR CORPORATION. Here I had the Honor of working with the great Bobby Kimball, “TOTO”. sharing lead vocals on this remake. Produced by Frank Farian famous for his work with Milli Vanilli, Bonny M, and many many more chart topping success’s, but more about this later, I'm ahead of myself.****)

band. I really didn't want to take a singing gig, I was a drummer! The mates

convinced me I would make a much better singer, than I was a drummer ...

I really wasn't bad, but I guess ... I agreed and for about two years, we played

every pub and clubhouse in and around the London area. We performed a lot

40 stuff and a lot of "FACES" material. I remember this older lady who showed

up every weekwearing a “I love Rod’s Double” T-Shirt!!!!

It was in that Pub that my music career took on a different life. I met this bunch of guys and I joined their band called "Raw Deal" which would later become "Grand Prix". Replacing singer Berine Shaw (Uriah Heep), who was their singer on their first album, we recorded two more albums: “There for None to See” (RCA) and "Samurai" (Chrysalis Records).  We promoted the releases by touring as the opening act for Nils Lofgren, Sammy Hagar on “Standing Hampton” and Iron Maiden with “Number of the Beast”! This was Bruce Dickensons first release and tour with Maiden.

We saw decent chart success with the singles “Shout” and “Keep on Believing”, but unfortunately this

After the split of  "Grand Prix", I helped form a band with now Ex "Motorhead’s" Phil (Philty) Taylor

Due to musical and lifestyle differences, Brian left the band and the rest of us found ourselves in

Little did I know that my life would change dramatically again ... a new chapter began .... 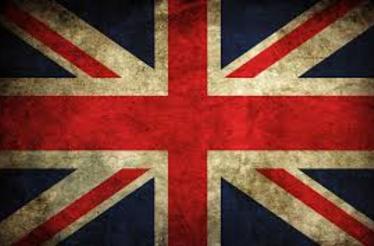 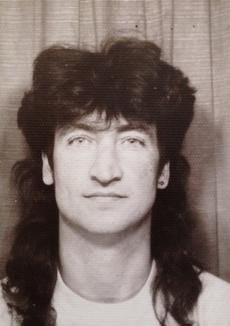 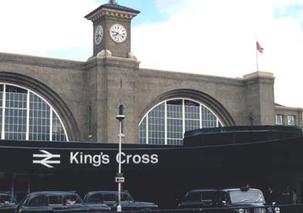