"If you love your Hard Rock with a lot of groove and some great melodies this is an album that will tick your boxes but it’s also one with a few surprises like gentle AOR ballad ‘Make It There’ or the lush ‘Sacred Place’ a great Melodic rocker..." - The Rockpite

"Black Swan has delivered what just might be the album of the year with “Shake The World". It’s classic hard rock and surprisingly heavy with top notch songs and outstanding performances throughout. This is one that should be a must add to your collection." - Backstageaxxess.com

"There is not a bad song or a boring riff to be found on this record. Between the musicianship of all four members, the writing experience of Reb, and the production chops of Jeff Pilson, it all comes together to really shine here. At the end of the day, whether you are a hardcore collector of old-school hard rock and metal, or just want a great well-rounded rock album, you’ll want to check this one out." - Sonic Perspectives

Unplugged, in addition to being great friends, musically and socially. When he asked me to do this and collaborate with Reb, I didn’t have to think too long with my response. Initially he wasn’t going to play bass on this, but Reb and myself soon changed his mind, lol!!! Bringing Matt into the mix was a great decision. His powerful energy and style is unmistakable on this album. Overall, it is a very powerful blend of styles and writing. Reb is truly an amazing guitarist and songwriter. Jeff captured my vocals the way I like to sound. Probably the best vocal sound I’ve had... ever!!!! Such a great and 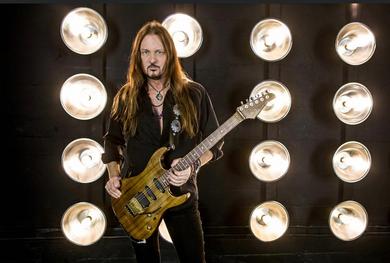 unique animal. As an example, one of the songs was written by Jeff Pilson right after seeing the Queen movie 'Bohemian Rhapsody'. "I came home and I sat down at the grand piano and pretty much wrote exactly the chorus that we have, just coming straight [from] the movie. It is a bit Queen-like."
"It's amazing, incredible music. Wait until you hear everybody's playing and singing. It's beyond — way beyond", continues Pilson

​"This is really exciting for me", adds Robin McAuley "I’ve known Jeff for some thirty years and we have a history of performing together on MSG 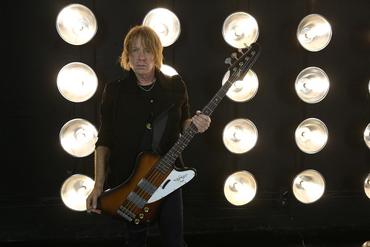 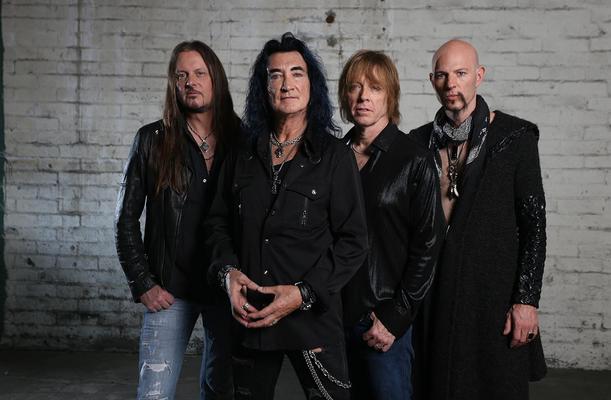 wrote the lyrics, and knocked it out of the park with the vocals. I am pretty particular about singers, and Robin’s voice is so slammin' that I wouldn’t want anyone else.  Matt came in with his huge drum sound, and we had a great sounding band. Very exciting stuff!!"  "Shooting the video was a blast," says drummer Matt Starr. "Shot in Los Angeles over the course of two days, it was similar to recording the record, everything was very organic and comfortable. That’s the advantage of working with guys who have so much experience. Everybody knows what to do, we just get to work and do it. That leaves more time for hanging out, chatting and smoking cigars!"

"Four uniquely talented artists, the debut of Black Swan Band is one that will impress Hard Rock fans young and old. A voice that should be heard more often, Official Robin McAuley FanPage’s incredible vocal chords lend a new and vivacious effect to the music performed by Reb Beach, Jeff Pilson Fan Page, and Matt Starr Coaching far removed from any Whitesnake, Foreigner, or Ace Frehley record. Rhythmically, Pilson and Starr give Black Swan the tight backbone they need and Beach’s extreme versatility and dynamism just makes everything better. Some great new music to check out, Cryptic Rock awards Shake The World 5 out of 5 stars. - CrypticRock.com

The genesis of Black Swan was sparked by a conversation between Jeff Pilson and Frontiers' President & Head of A&R, Serafino Perugino, who wanted a project that would not only showcase McAuley's vocal prowess, but have a mighty musical backbone to stand skyscraper tall behind him. Thus, the initial seeds were planted and Pilson ran with it from there. "Shake The World" was tracked at Pilson’s home studio in Los Angeles and is a showcase of both the musical talents of the instrumental players in the band as well as McAuley’s powerful voice. The four members got Black Swan off the ground by exchanging ideas back and forth and then bringing all the songs together. The final result is something fresh, very heavy, but still intensely melodic and it’s certainly not Dokken, nor Winger, nor MSG, or some combination thereof, but it’s own 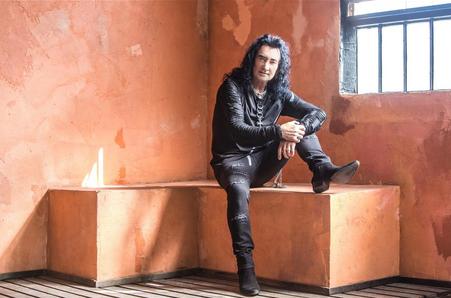 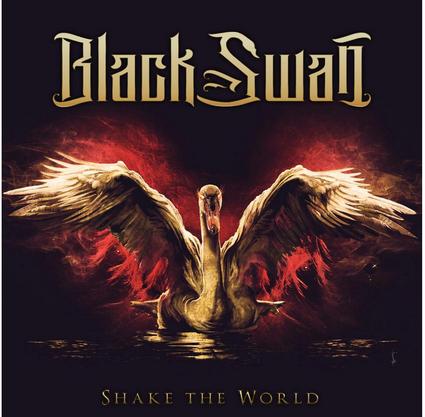 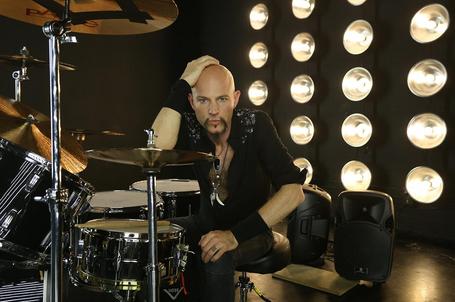 creative studio experience for me. This is kick ass, powerful music on an album full of great songs. If you love strong melodies and BIG choruses, BLACK SWAN won’t disappoint!! It’s time...”SHAKE THE WORLD!!!" Guitarist Reb Beach says, "When Jeff approached me to do this, I was so excited because I loved writing “Erase the Slate” with him for Dokken. I also played in the band with Jeff for four years, and we worked so well together, writing and live too. He is as good as it gets when it comes to a rock musician, a great songwriter and an absolute joy to work with. I came in with riffs, Jeff arranged them into a song by adding his own parts, and then Robin

"Some of us have aged gracefully since the ‘80s, including Black Swan, and I don’t want to pigeonhole this assemblage, but I can say that when I crack a cold beer it still tastes the same with this release no more than any other record I’ve collected." - PureGrainAudio.com